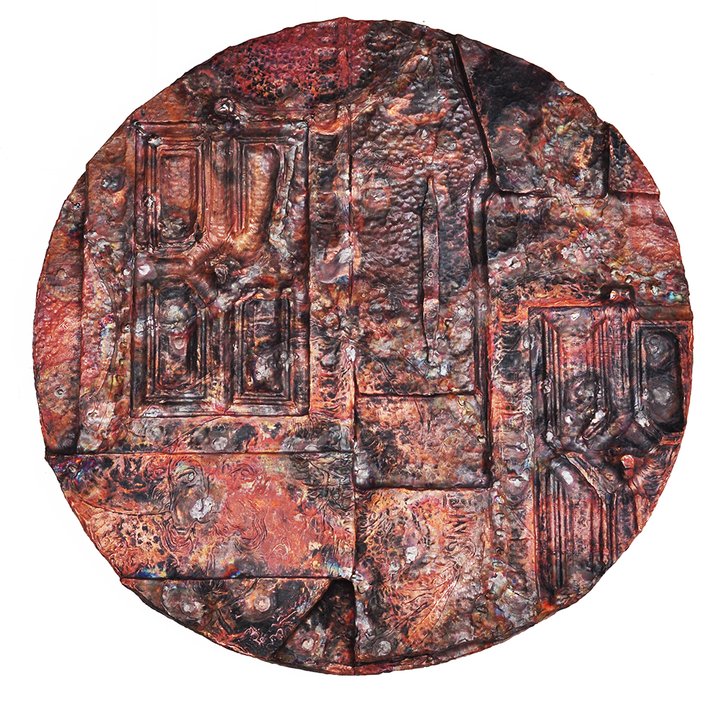 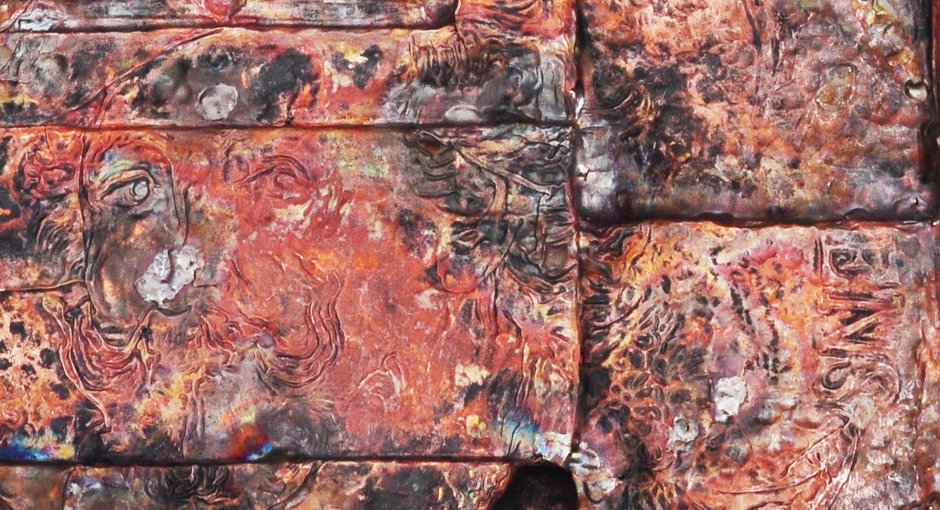 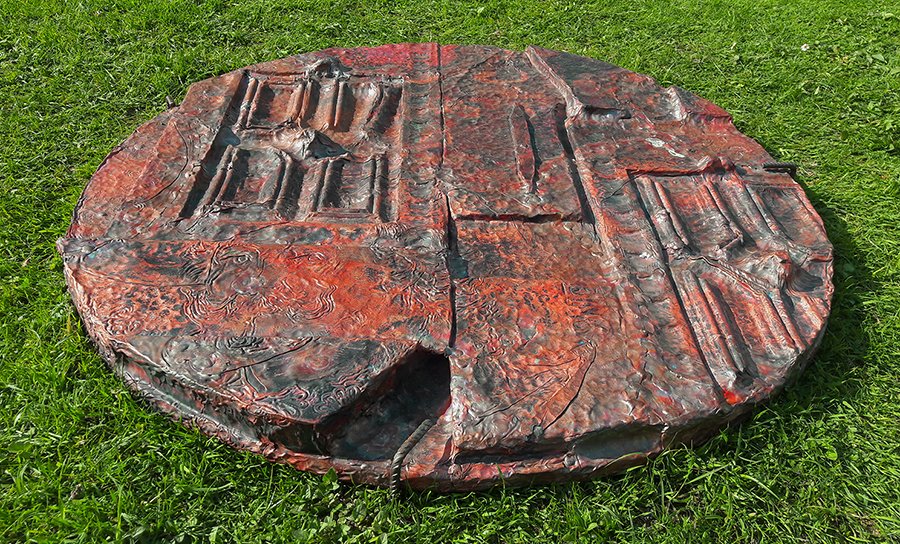 My wish is to undertake a physically two-fold project that speaks a single story with multiple morals: a take on the biblical myth of the Tower of Babel. For this project I aim at creating a collection of geometric sculptures –made by shaping and synthesizing a variety of used, materially diverse pieces of furniture and other like artefacts collected either from flea markets or from the street where they’d been left as trash (in different cities, countries) – comprising a deconstructed towering structure, and accompanied by documentation grounded in the community-engaging collecting process, capturing in the materia prima’s past lives the very culture towards commodities that the entire project aims at impacting by affecting a turn towards socioenvironmental awareness partly instigated by turning others’ trash into my art, and partly via conceptual routes.

Turning to the latter, allow me to start with the biblical myth according to which, there was a time when the whole world spoke a single tongue, and while the people were under divine command to spread across the entire Earth, they instead decided to build themselves a city and a tower that reached the heavens so as to stay and make a name for themselves. But never did they succeed for God descended and confused their one language into many. While interpretations vary, the following are some morals I wish to distil. There is intolerable naivety in man setting a goal within the realm of the infinite, hubris in doing so in order to force what he perceives as divine to grace him by making and appropriating a name for it. But I am not speaking about theological matters; I am using the story as a metaphor to critique our neoliberalist plague: socioenvironmental mindless consumerist individualism, a politics based on an economy based on the premise of competition between private interests –it’s nothing but a race to destruction. A way to realize our primordial unity, collaboration and socioenvironmental awareness, deceleration: these emerge as the necessities they are. At the first stage, I wish to collect used furniture and accents -predominantly wooden and copper- either from flea markets or from the streets where they have been left as trash. Emphasizing the element of recycling, as well as that of community involvement and social impact, I wish to engage with the people thusly passing down to me my materia prima and document these interactions aimed at capturing the artefacts’ past lives as well as our contemporary culture towards commodities.

The project will comprise a collection of solids of varying sizes made by shaping and synthesizing disparate materials collected -likely superimposing copper or wood as I have been using a traditional Roma technique in my most recent works (The Global Citizen)- into such pieces as one would get by “slicing" a cylinder –the result of an imagined multiplicity of parallel cross sections with a cylindrical solid. My Tower of Babel will be a deconstructed one: the pieces could be assembled cylinder-wise into a towering structure.