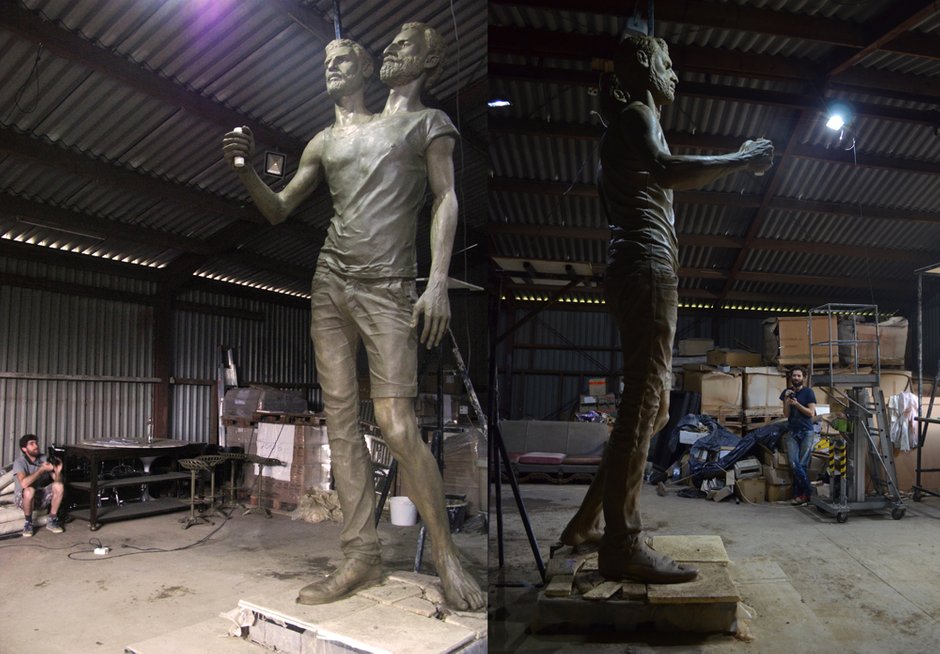 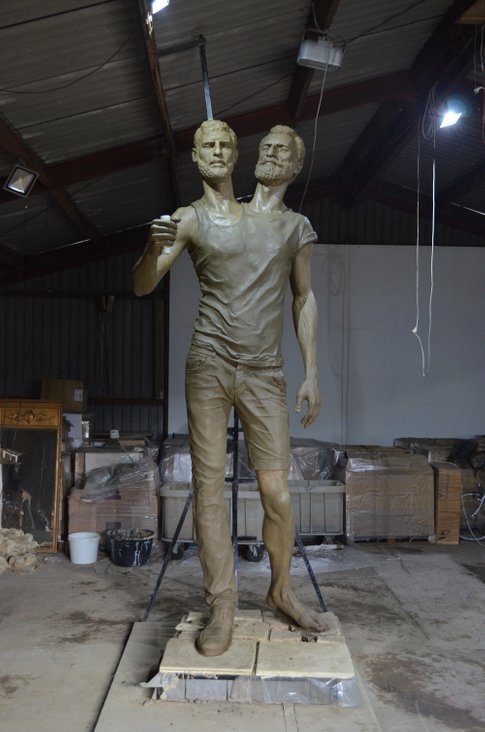 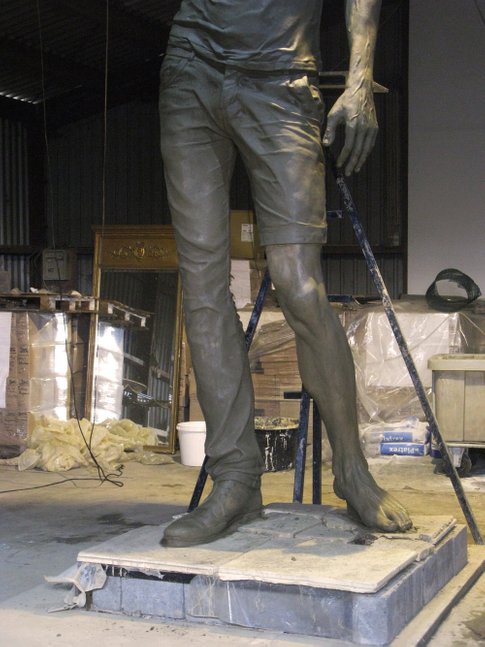 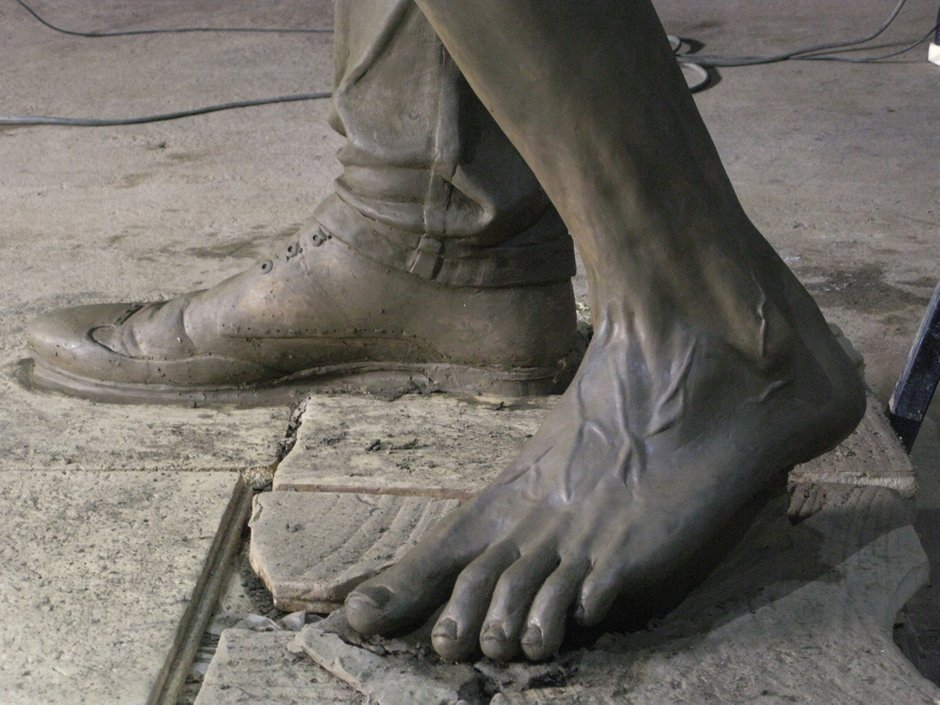 Cristian Bors & Marius Ritiu have been working as an artist duo ever since they moved from Romania to Belgium. In fact, they form an indissoluble unity, one can't possibly think of one without the other. Bors & Ritiu are two heads inhabiting the same body, as some of their sculptures exemplify quite clearly. (One equals two). And perhaps they might be living sculptures themselves. They create a monstrous entity, using their hybridity as an artistic starting point. Delightfully playing out clichés of national identity and prevailing prejudices against Eastern European culture, they mostly do tactical interventions in a pre-given context, be it the public space, an exhibition, a gallery or an art contest. They deliberately enjoy taking up the role of an immigrant, of an outsider who doesn't speak your native language entirely, generating a sense of alienation and detachment. (I is another).

Bors & Ritiu is an artist duo that delights in using methods of appropriation and overidentification, criticizing the art market with a whiff of humour and wit that goes well beyond a postmodern sense of irony. In this sense, their work comes close to an artistic form of activism, a kind of avant-garde in disguise, refusing to communicate a straightforward, overtly political message. (There is no programme). As visual artists, they are implying themselves in their own critique, as if they were characters in their own story. (Do you read me?) Bors & Ritiu use their twin personality and accompanying avatars as a means to install an ambiguity, bending an appropriated imagery back on itself, short-circuiting it in a way. (A strange loop). This is how they typically tend to frustrate the viewers' desire, projecting their expectations back onto them like a boomerang.