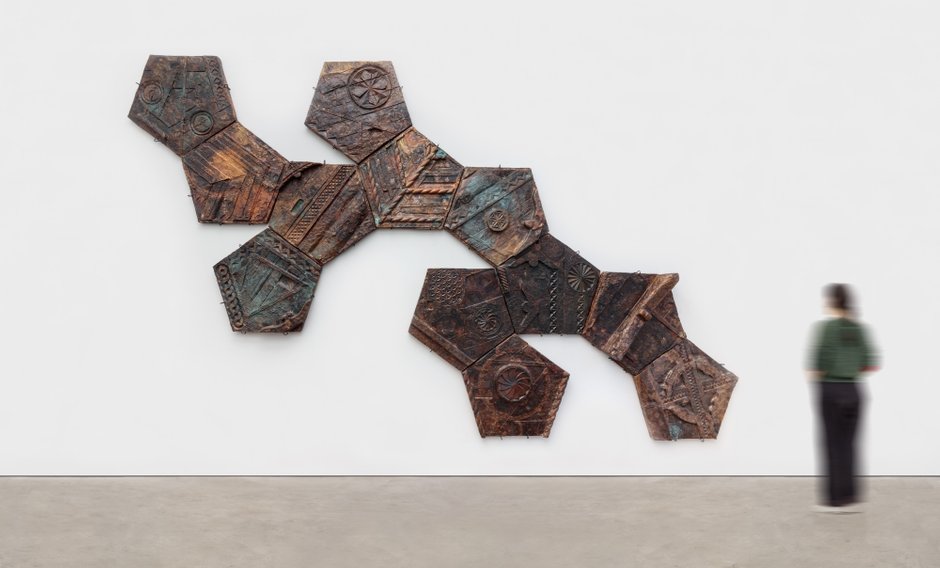 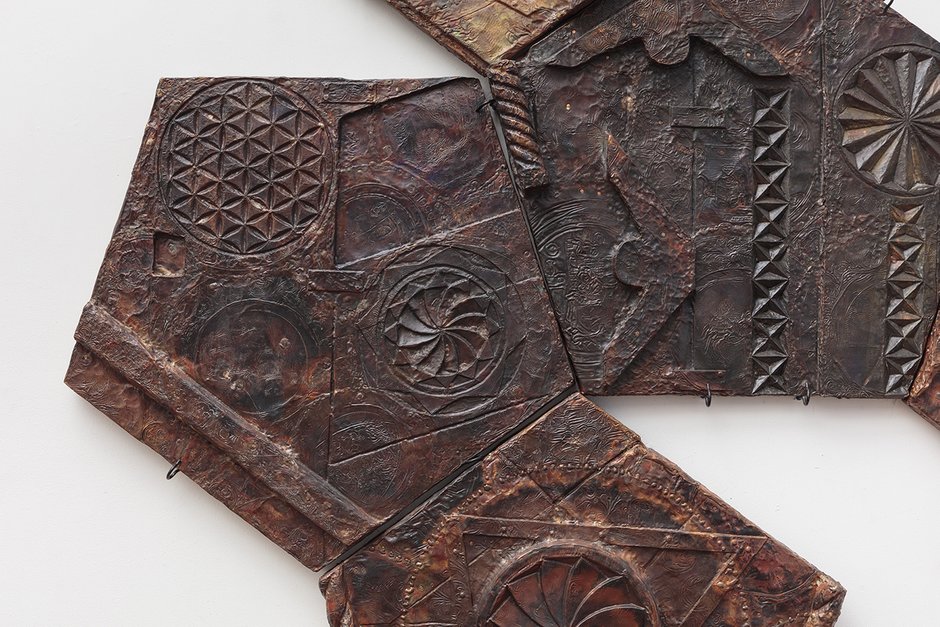 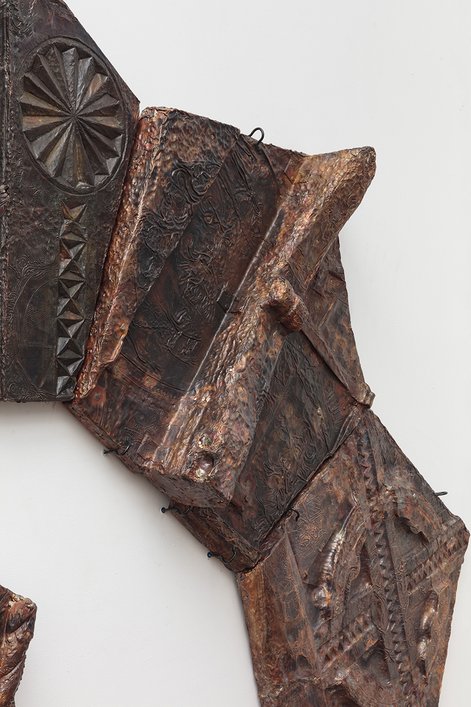 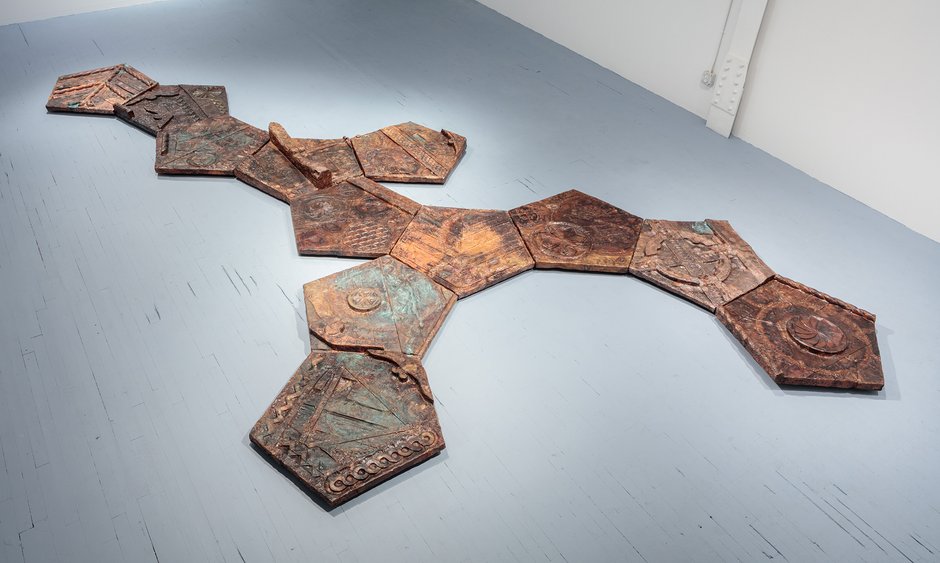 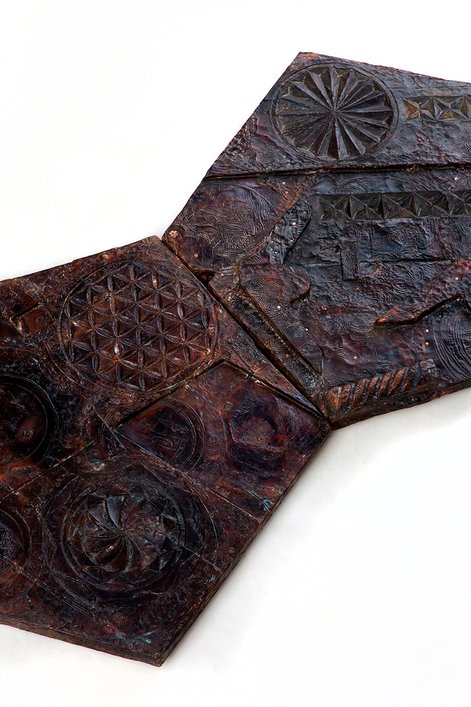 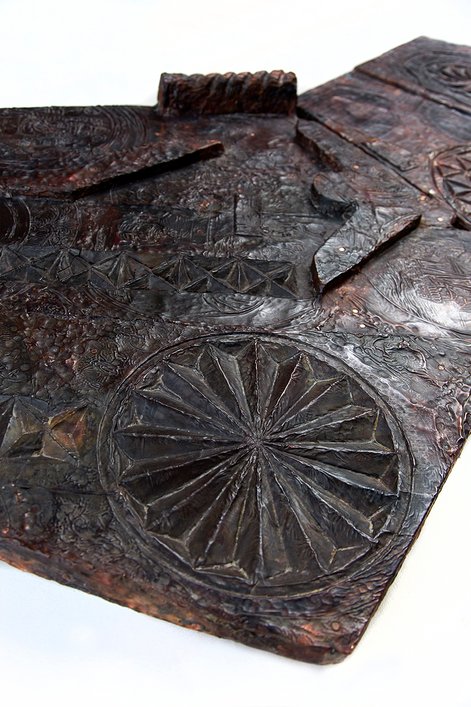 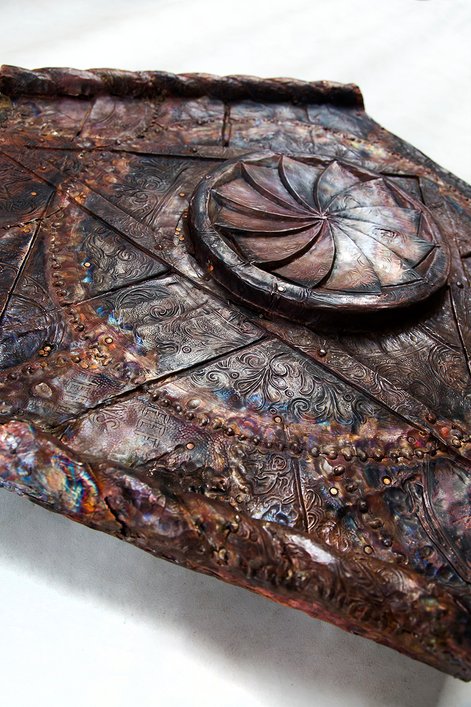 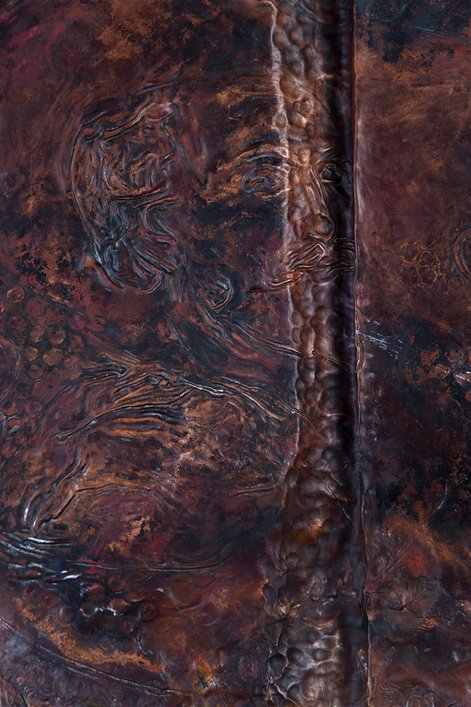 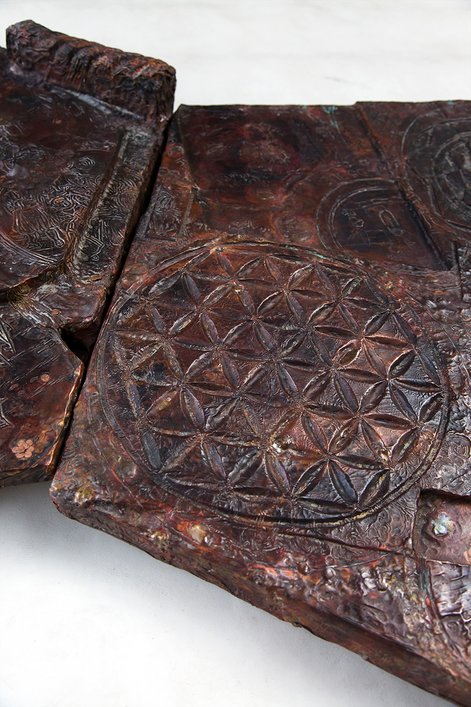 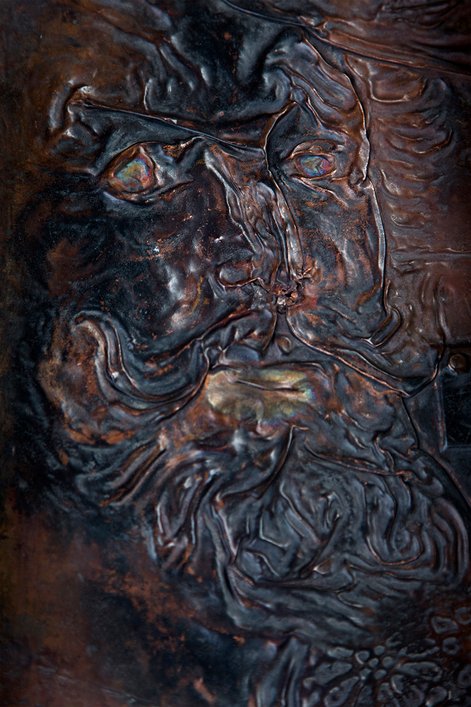 “You develop an instant global consciousness, a people orientation, an intense dissatisfaction with the state of the world, and a compulsion to do something about it. From out there on the moon, international politics look so petty. You want to grab a politician by the scruff of the neck and drag him a quarter of a million miles out and say, Look at that, you son of a bitch” (Edgar Mitchell – Apollo 14 Astronaut)

Marius Ritiu highlights in his work the importance, here, on Earth, of an “overview effect” approach (usually experienced by those traveling to space).  The artist believes in an imperative need to create a planetary society with the united will to protect this ”pale blue dot”, Earth.

Cultural differences, religion, tribes, nations, race, these are all creative expressions and variations that should and could be celebrated, but instead they become symbols that are all too often used to create suffocating boundaries.  By zooming out and reconsidering our position in the Universe we can learn to pay more attention to fields like science and art.  As technology and information enable greater mobility of ideas, goods and people, the role of the physical border is shifting.

Marius Ritiu’s project Global Citizen, is composed of 12 pentagons which if ever assembled together would result in a dodecahedron, one of the Platonic solids, assumed by Aristotle as representing the fifth classical element, namely the “Aether”, the Universe.

Each pentagon is made out of hand carved wood from Maramures, Romania (the artist’s country of origin) covered with hammered Belgian cooper plates (the artist’s adoptive country).  The carved wood was collected from Maramures, Romania, which is a Unesco, protected region praised for her unique carved wooden houses and churches.  Over the years, furniture companies depleted the region of some of the houses, demolishing them and exporting the wood to be used for expensive wood floors.  The artist spent few months collecting found carved and uncarved wood pieces remnants from the demolitions.  In his studio in Antwerp he assembled the wood in pentagons, carving himself the plain wood using the pre - Christian symbols found on the original carved pieces, thus the 12 resulting pentagons have a mix of original and artist carved symbols.  By using these two materials so deeply rooted into the tradition and history of their respective countries, the artist perfectly blends two traditions that become a new enriched entity without loosing specificities of each component.

Another dimension of the works are also the carved symbols, which find their roots into the pre-Christian culture.  The rope, the sun, the rosette, the tree of life, the flower of life, the wolf teeth, all had the ancestral goal of transcending the house, the village into a world beyond the physical and pure mechanical constrains of predetermined geographical markers.  The village becomes the center of the world, part of a global community and part of a universal mythology.

His operative mode is one that seeks to filter out the gravities of loss to present viewers with materially, metaphorically enriched pieces of his mind.