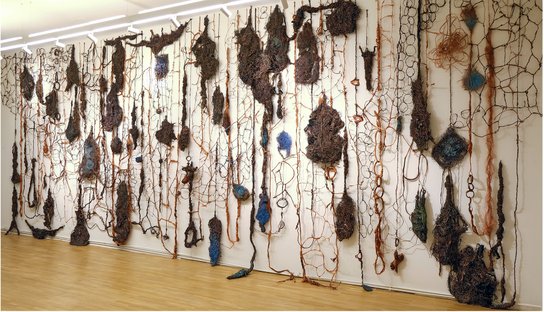 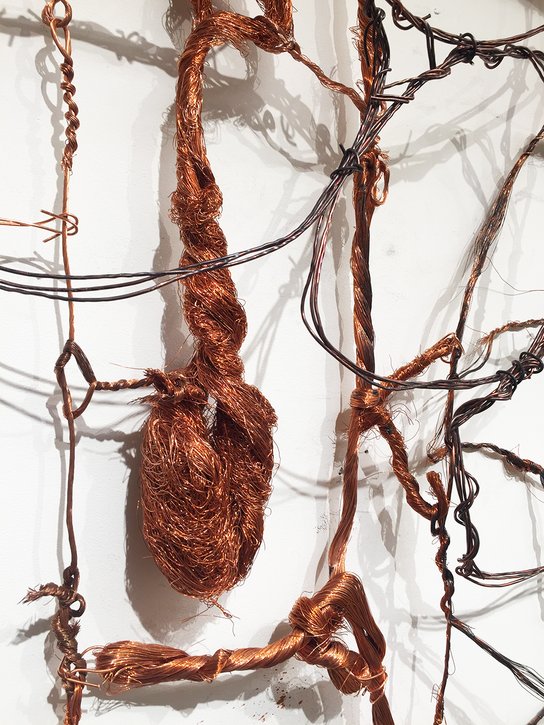 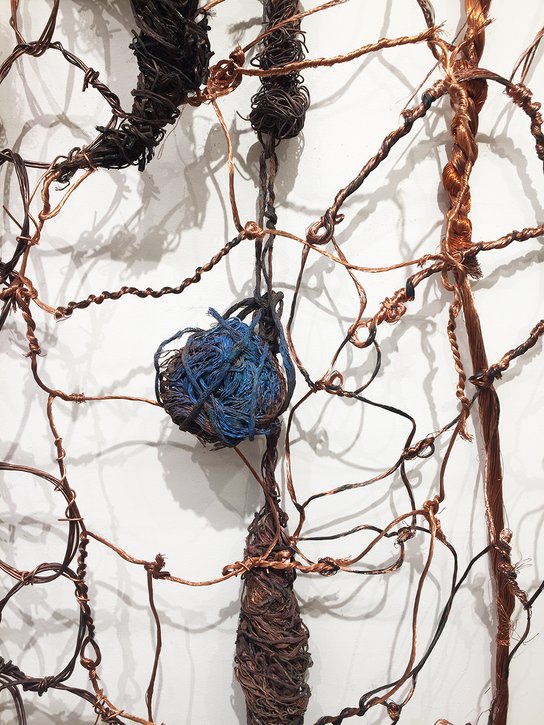 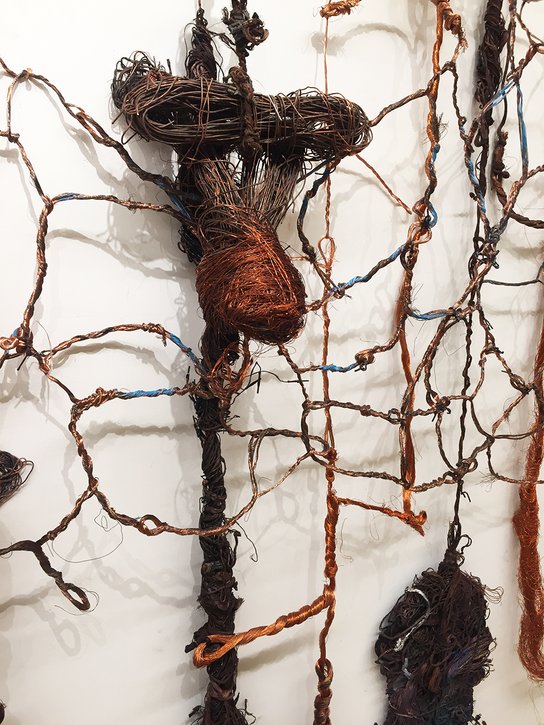 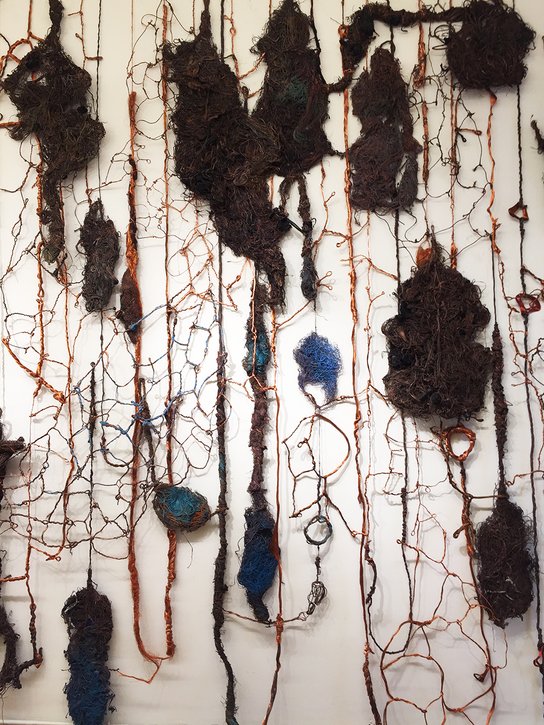 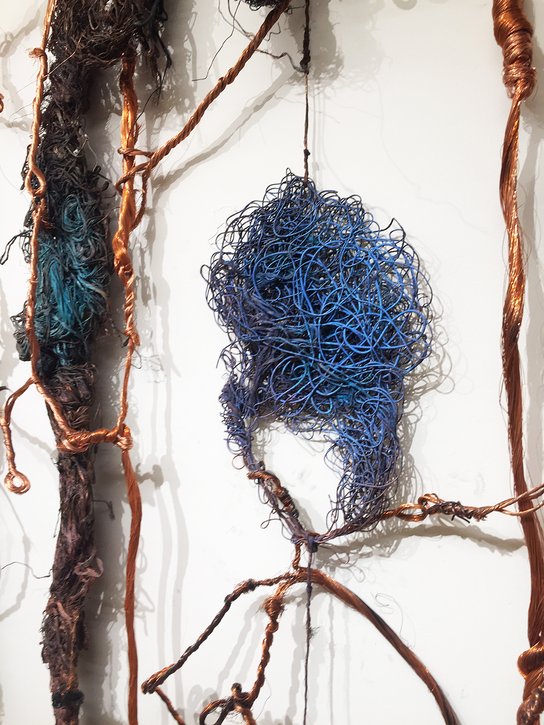 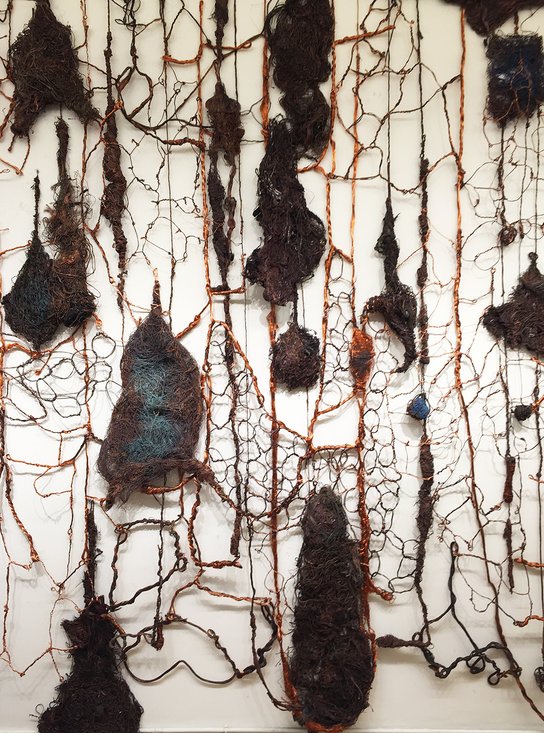 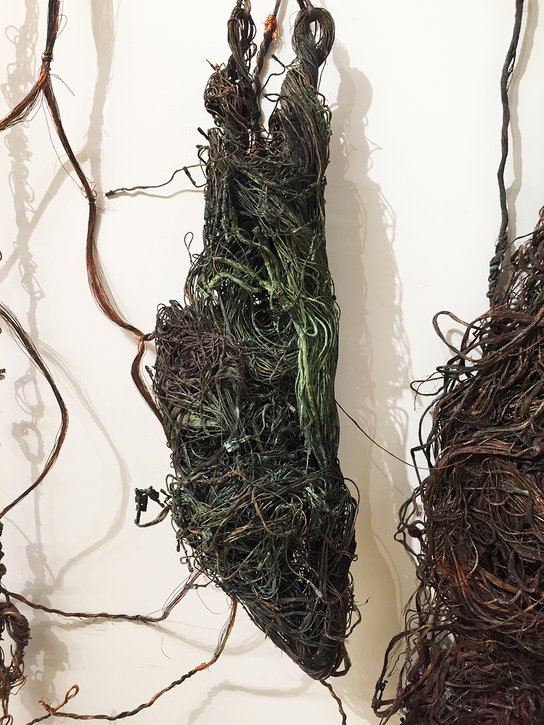 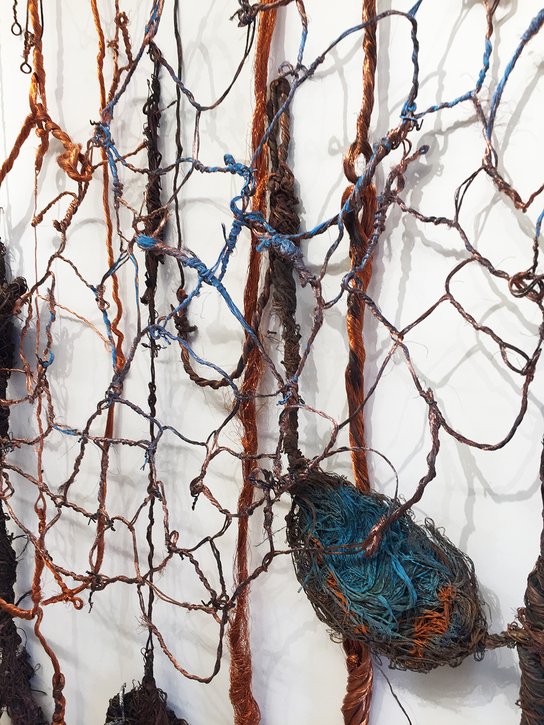 I am probably discovering Marius Rițiu at the most significant moment of his career and in a promising study and network environment between Cluj, Anwerpen, New York and Bucharest. Compared to the previous exhibitions at /SAC, in which the curatorial part had a central role and started mainly from the study of the historical and theoretical context from which the invited artists came from, the present project – “Non-ferrous Appetite” – has several differences: the central axis is dedicated to the artistic approach, the stakes of the curator-artist dialogue being the exploration of new possibilities in terms of production and significance in the current approach of Mariu Rițiu.

The curatorial involvement had a generic function of selection, “inspiration” and organization of creative energy in contexts and perspectives less tested by the artist. The purpose of this dialogue is to meditate on the new meanings that a metal has acquired in the present, a metal that is the basis of the anthropic fabric, from the dawn of civilization until now. Beyond its practical, aesthetic, magical and alchemical qualities, copper is recovered from the technological and ontological perspective of the present. If until recently the artist has used copper in an optical and haptical dimension, relying on the efficiency of representation, malleability and tactility, in the present project the material is brought experimentally into a conceptual, non-objective dimension - copper no longer plays a “background” role of other ideas, but is extracted and questioned as a “figure”. The rules of this exhibition pursuit are less common for the artist’s practice, being forced to distance himself from the technical, aesthetic and significant autonomy of the “work”, and to question the
deconstruction, dematerialization and accidentality of the forms and volumes.

The alchemical effects of copper, in this case, are correlated and connected with the effects of our contemporaneity, the surplus and socio-technological waste. The framework configured together with the artist brings to the center of attention the semiotic dimension of a material found in agriculture, architecture, sculpture and, at present, in the techno-communication sphere. In the work carried out in situ, “Non-ferrous Appetite”, the copper wire– analogous to wool, hair, coal line, hatch, stain or volume – cancels the traditional dichotomies and antitheses between craftsmanship and ideas, representation and non-representation, autonomy and instability, synthesizing them into a single unit.