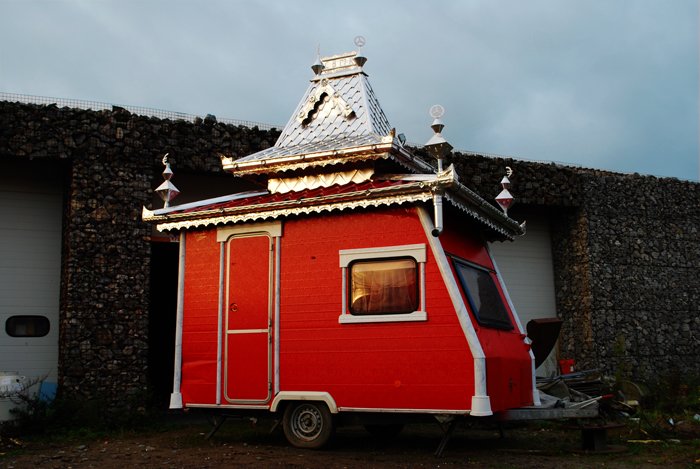 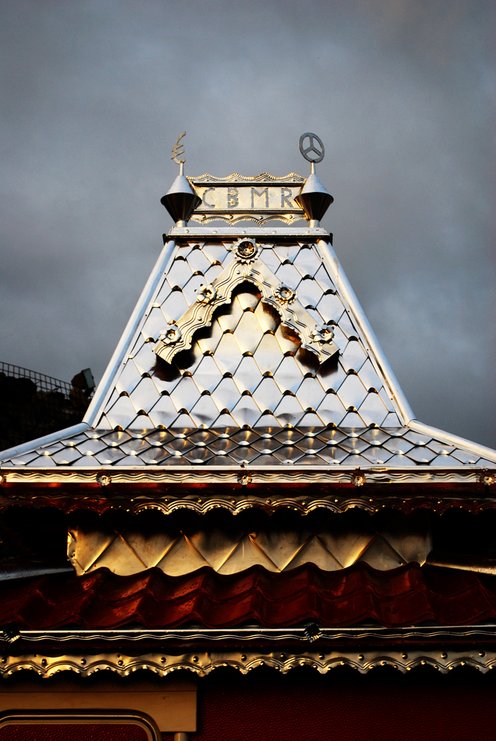 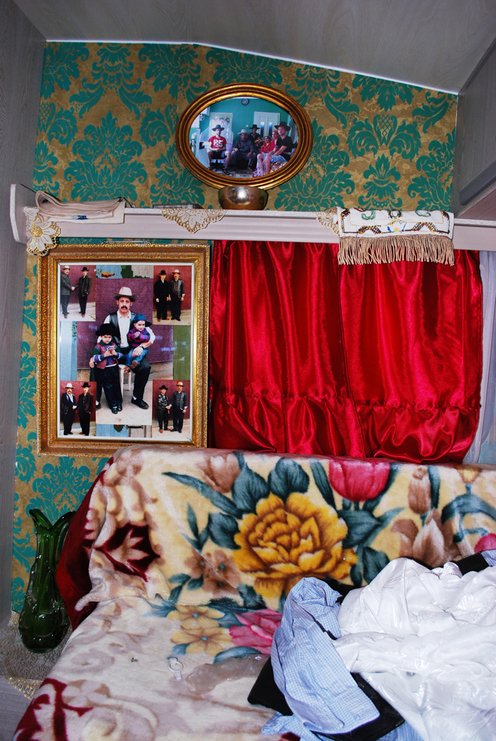 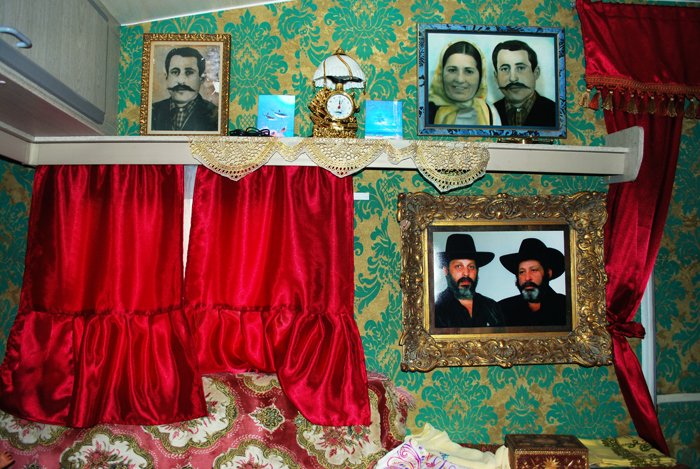 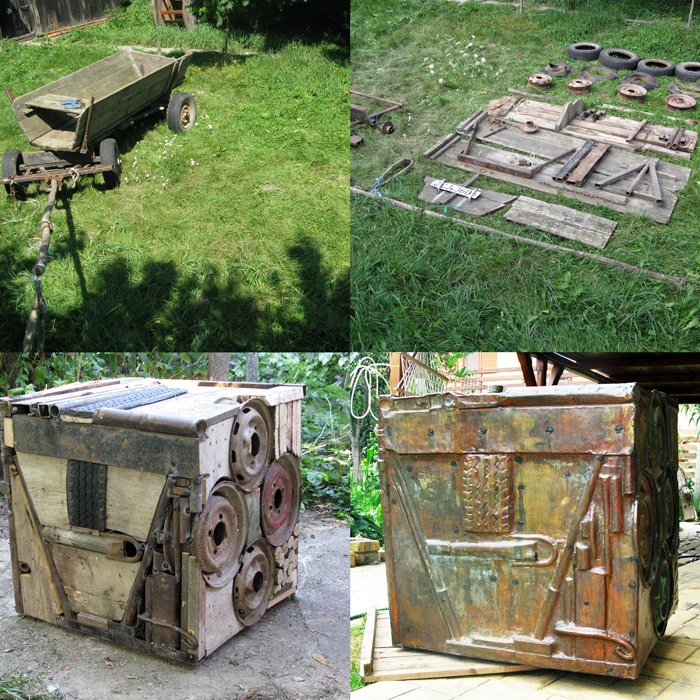 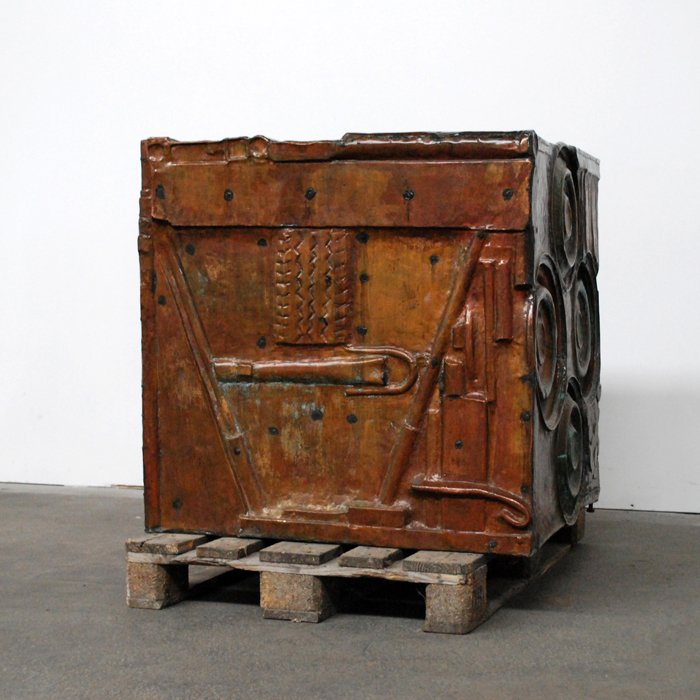 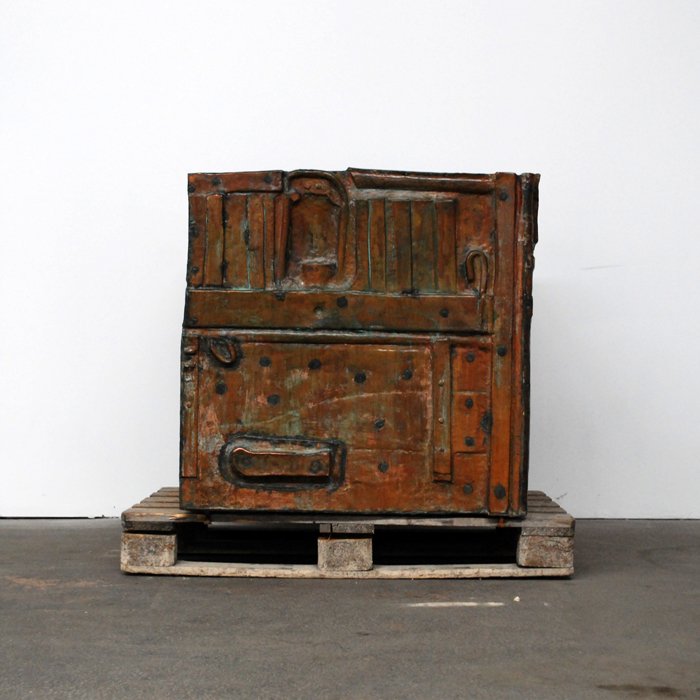 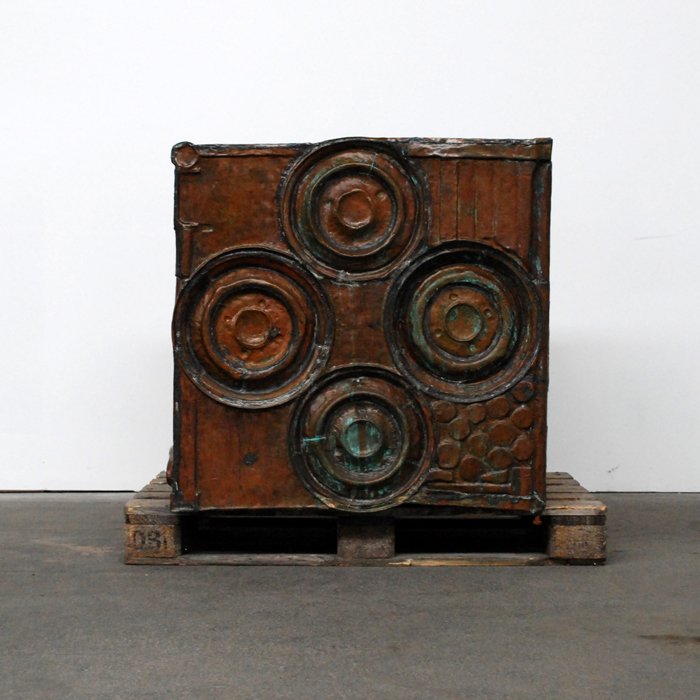 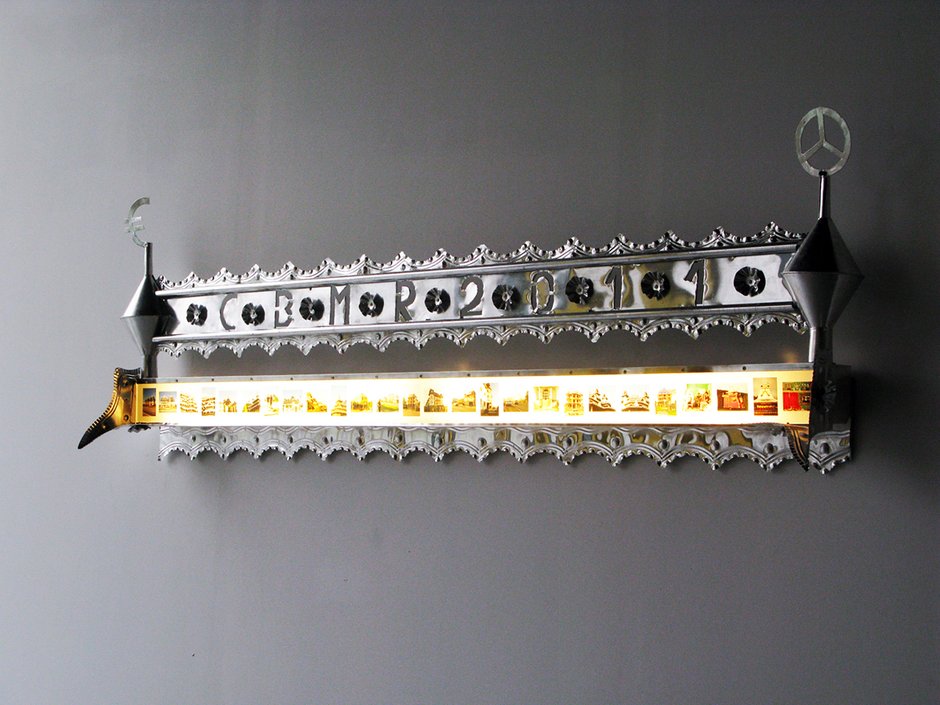 The project was realized especially for Cutlog Art Fair Paris and it wanders around the Roma culture. Its subject was chosen because of the issues this country had with the Romanies and of the temporary solution Nicolas Sarkozy found, which consisted in paying them 300 euros to go back to Romania. This led us also to the confusion created over years around the origin of the Romanies. The confusion may also be rooted to the nature of the word gypsy. Romanies is another term for gypsies. Thus, it is a matter of name confusion between Romanians and Romanies. To common knowledge, many believe that Romanies is a group of wanderers. Although it can be recalled in history that they have actually spent some time in Romania, this does not mean that they come from Romania. Claiming that being a gypsy is connected to a certain ethnicity or race is a purely absurd ideology. As a matter of fact, they have long been dispersed throughout the many corners of the globe. The majority of these people are however located across Europe. They were believed to have been exiled from Egypt and so became an ethnic group themselves. They are more of nomads who travel a lot and absorb cultures or people of different races into their group. Hence, they have developed many dialects.

The objects realized for this project are working as a documentation of the summer of 2011 spent in Romania, beside a family of Romanies. One of our desires was to show and use their skills regarding the processing of copper and aluminium sheet, craftsmanship only known by a few and which, mostly because of technology, is slowly losing terrain. The roof top of the caravan is inspired from the style used in the construction of the Romani palaces present in certain parts of Romania. We chose the caravan as a symbol for their nomadic character. It is a hybrid between a palace and a caravan, a nomadic castle which symbolizes their constant escape outside the system. The interior of the caravan is decorated with personal items bought from the same family: photos, bed sheets, curtains, clothes, etc. As for the cube, it is a packed carriage, covered with copper sheet. The carriage used to be an indispensable item for them when it came to travelling and it is still used in our times by a few families. We purchased one from a family, dismantled it, cut it up in pieces and reassemble it in the shape of a cube. Then, the family covered it with copper. Their task was to process the copper in such a way, that the shapes of the carriage under it could be still visible. It was a naïve attempt to persuade them to reconsider the idea of steadiness, constancy, and integration. We used the same type of elements to build the light box (which were made by the same family) and it shows pictures of the Romani castles which were taken during our trip in Romania.