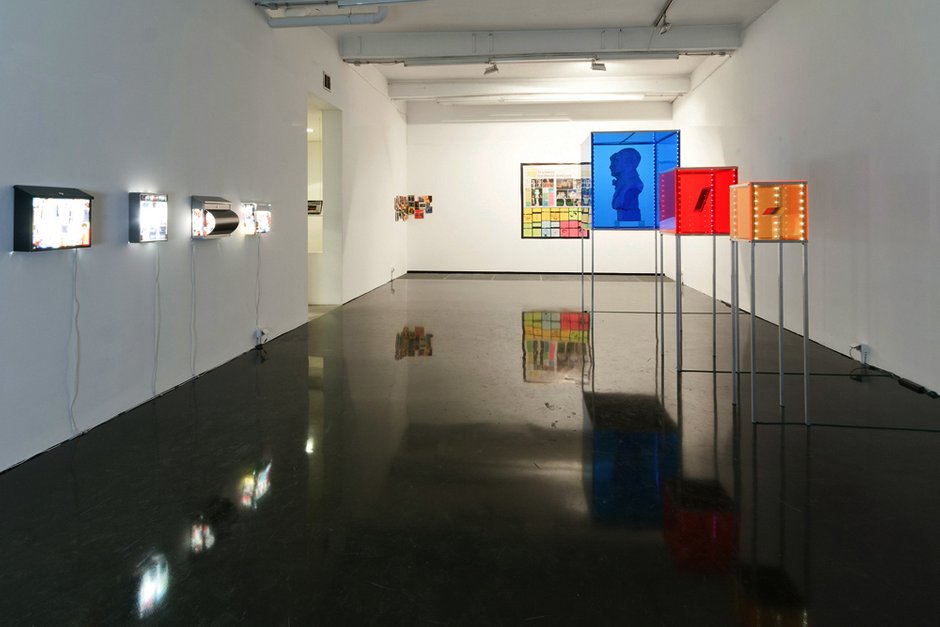 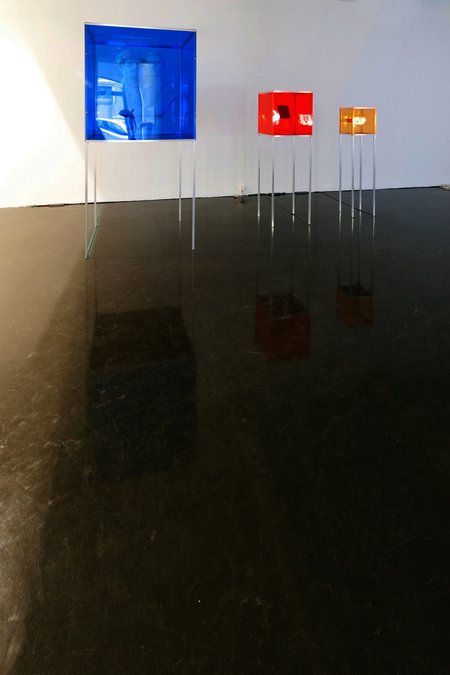 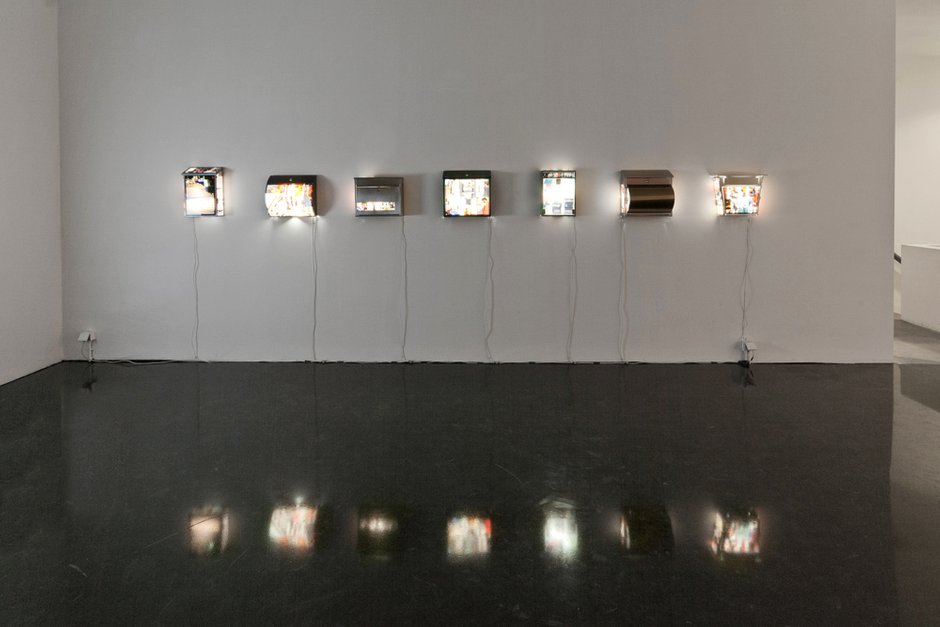 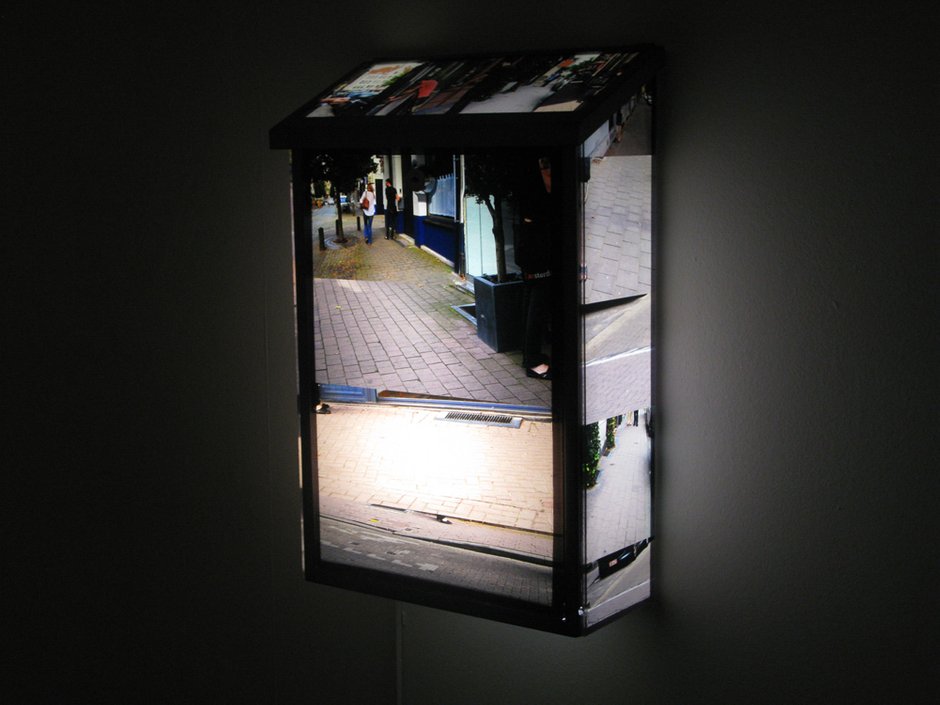 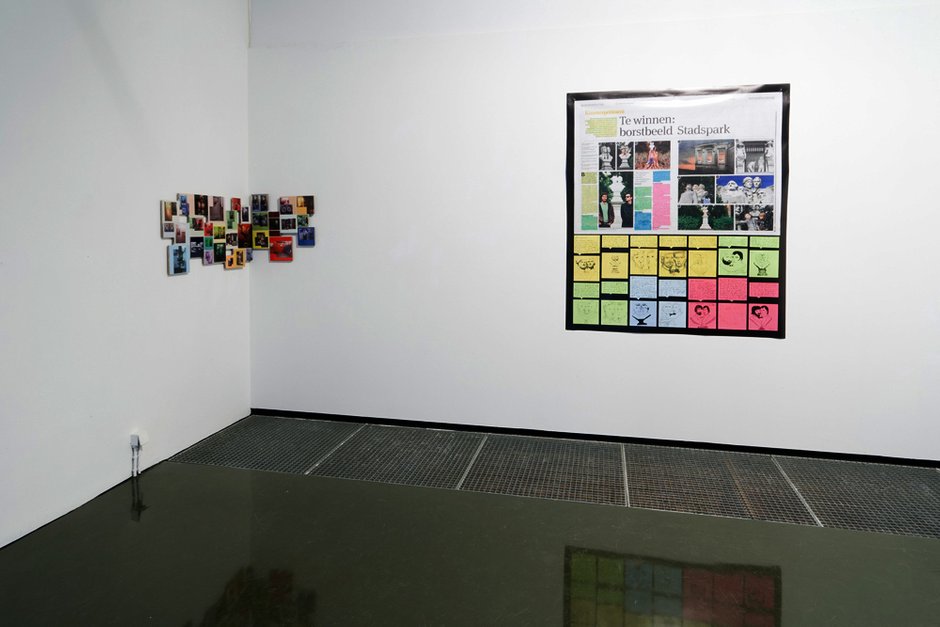 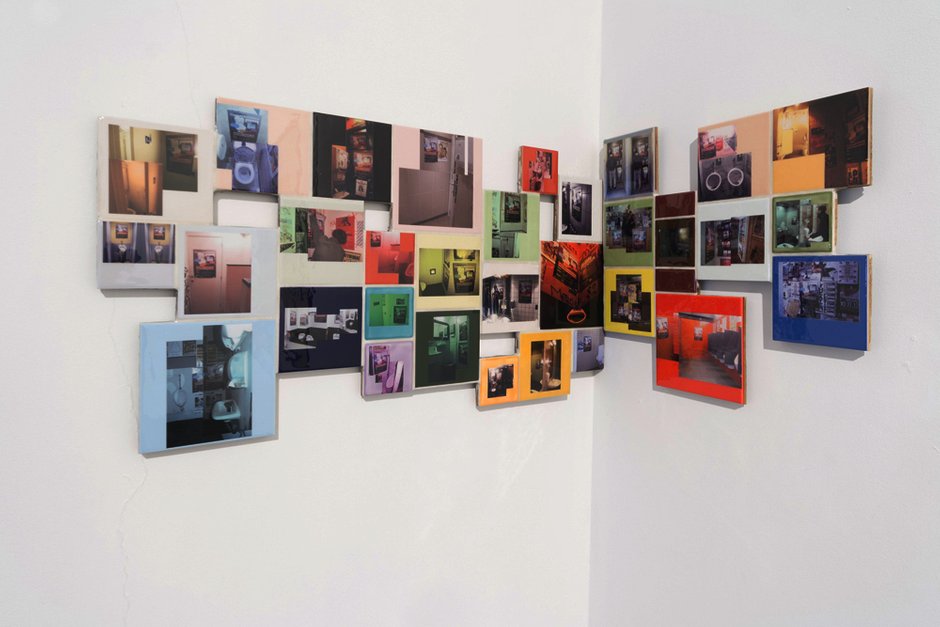 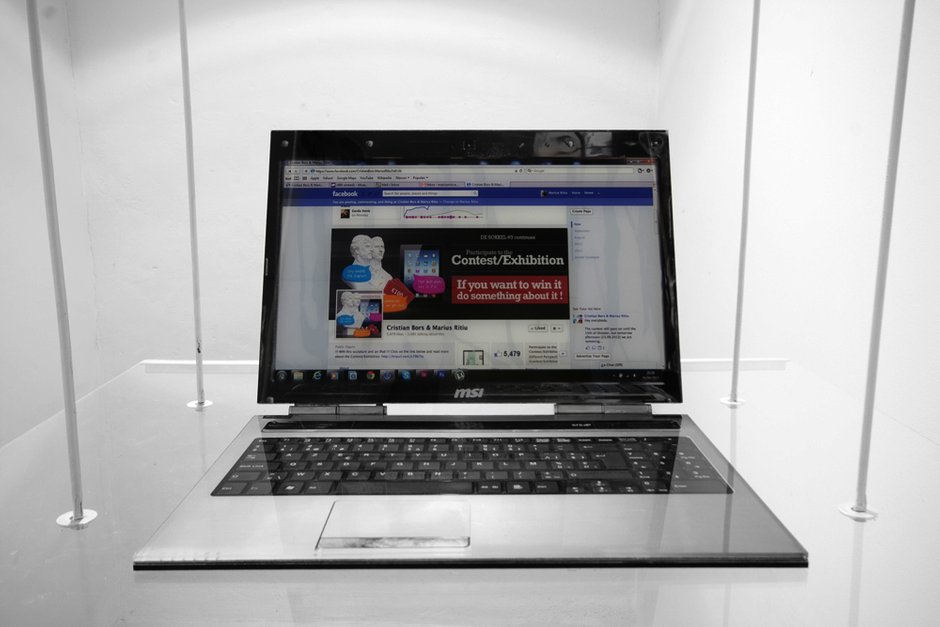 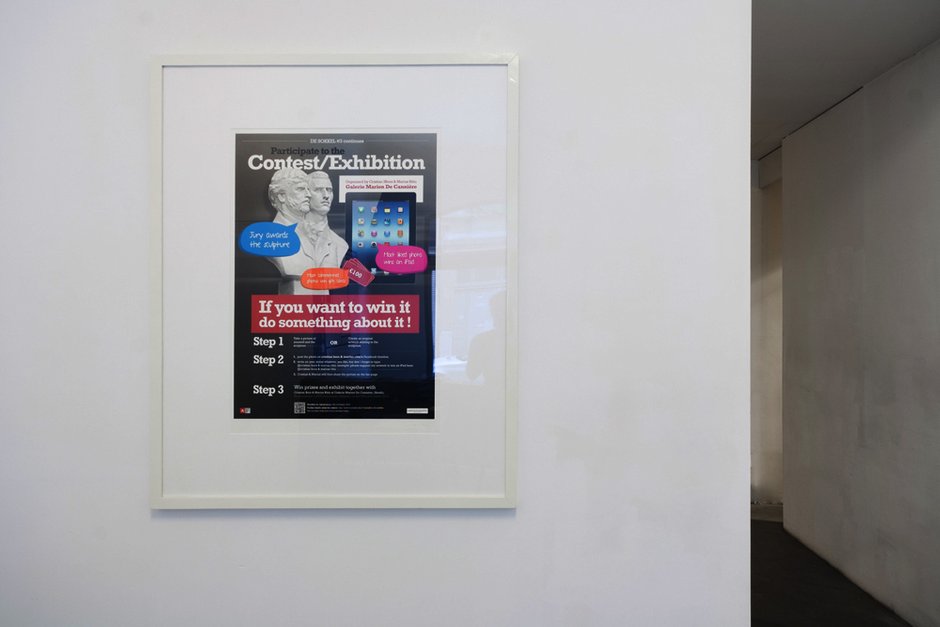 The new project of the Romanian artists' duo Cristian Bors and Marius Ritiu consists of two parts: a contest and an exhibition. For practical information regarding contest and exhibition, see text below. Different Perspective aims to be a continuation of the projects How to Become Famous in One Month, realized in September 2010 at Gallery Marion De Cannière (North), Nassaustraat 34, 2000 Antwerp, Belgium and Study for "Different Perspective" commissioned by Middelheim Museum, Antwerp, Belgium and Klein Antwerpen for the exhibition DE SOKKEL # 3. (06.05.2012 - 16.09.2012). The contest is not another 'Canvas Collection' competition, nor does it want to ridicule any art competition or contestant. The contest is meant as an experiment to gauge the power of commercialism in the art world and reveal the complexity of 'status'. To gauge the power of commercialism, Bors and Ritiu mount a true advertising campaign for their contest. They use present-day social media like Facebook to canvass for contestants and launch widespread publicity in newspapers, radio channels and public institutions.

Bors and Ritiu want to see how many people they can convince to participate at their contest. They also want to reveal the hesitation generally felt by artists to participate at a contest. On the one hand, the contestant wants to show his/her work to a professional jury and audience. On the other hand, the contestant fears their judgement. Bors and Ritiu have taken this hesitancy into account and have tried to overcome this initial resistance by imposing hardly any restrictions at all. By allowing every submitted work of art to be included in their own exhibition at Gallery Marion De Cannière (South), Pourbusstraat 3, 2000 Antwerpen, Belgium, they make the contest very accessible. The contestants' hesitancy has possibly to do with status. The contestants fear their reputation as an artist will suffer from the jury judgment. However, by not entering well-established contests, artists may also endanger their status. As an artist, you should be present at all events which could be beneficial.

The contest organized by Cristian Bors and Marius Ritiu is not well-established (yet). Nevertheless, a professional jury of museum directors, curators, artists, gallery owners and collectors will judge the submitted works of art. Can any self-respecting artist risk NOT being present at this contest? Besides, regardless the judgment of the jury, every work of art will be shown in a genuine contemporary art gallery in the famous 'South' quarter of Antwerp ('het Zuid'). A unique opportunity indeed! Not only the contestants expose themselves in this project. In fact, all parties involved are exposed: first of all Cristian Bors and Marius Ritiu themselves. As the organizers of this contest they have to recourse to commercial means and advertising stratagems. This could endanger their status as an artists' duo. To show they really do not care about their status, they make their own work of art, i.e. the sculpture Study for "Different Perspective", the subject matter of the contest and they are even prepared to give it away as a prize. This strategy is put into perspective by the fact that they award a study (cf. the title of their work of art!) as the first prize. Also the professional jury is exposed by this experiment. Why do the jury members want to be engaged in this project? Does their judgment carry more weight than the 'likes' by the Facebook users? Why is a jury needed when every submitted work of art will be included in the exhibition anyhow? Even the gallery owner puts herself at risk: will the submissions be works of art? Will they be up to standard? These are questions that eventually are to be answered by the audience - thereby exposing themselves as connoisseurs of art. The project by Cristian Bors and Marius Ritiu is meant as a 'true' social platform, i.e. 'in the flesh' and not virtually on the internet. The round table jury will be one happy crowd discussing art. The gallery will be turned into an alchemist's cabinet where a risky experiment is being conducted. Hopefully the experiment will be successful, but anyway, it must lead to something NEW.